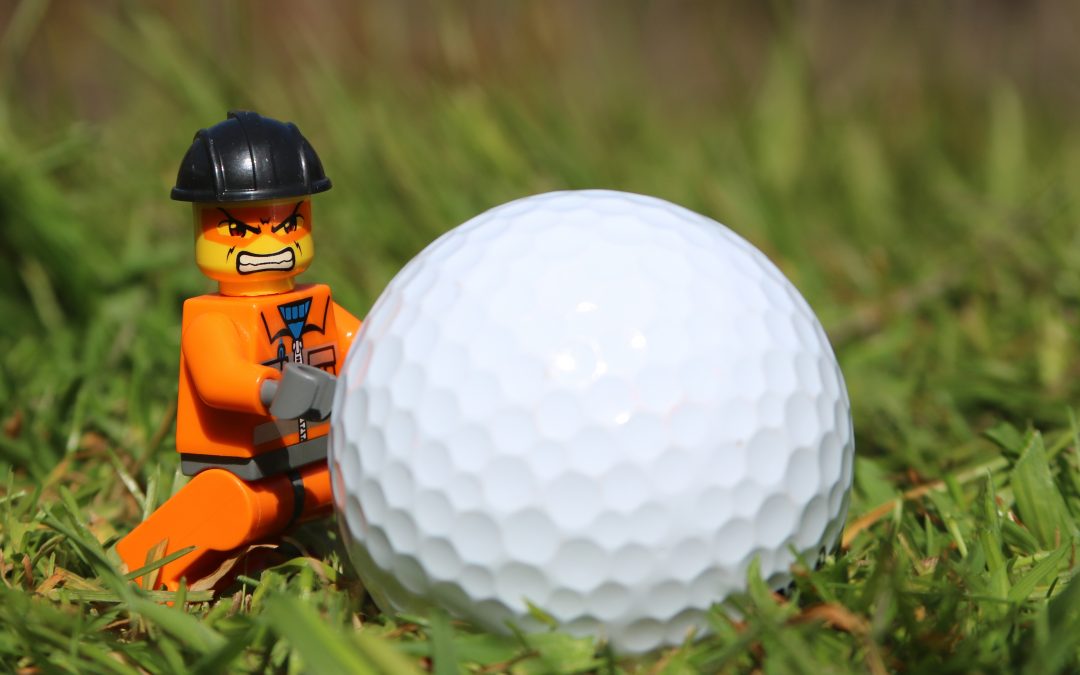 Wouldn’t it be great if we could leave workplace stress at in the office? 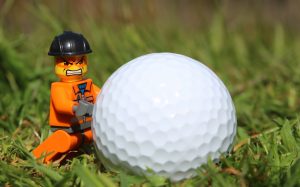 the cause of our unhealthy eating habits, which could, in turn, lead to long-term health problems.

Luckily, Jaclyn Koopman, an assistant professor of management in Auburn’s Harbert College of Business, has found a remedy for both workplace stress and unhealthy eating habits: sleep.

The paper “Eating your Feelings? Testing a Model of Employees’ Work-Related Stressors, Sleep Quality, and Unhealthy Eating”, is the result of two and a half years of study. It was made in collaboration with the University of Illinois, Michigan State and Sun Yat-sen University in China.

Koopman studied 235 workers in China and examined the relationship between the amount of sleep a person had and the correlation between workplace stress and unhealthy eating habits.

Unsurprisingly, the study found that those who had stressful mornings at work were more likely to eat unhealthy foods both during the workday and during the evening.

When the same workers had an adequate amount of sleep, the amount of unhealthy eating decreased dramatically.

Koopman admitted that the results of the study may have been stronger if she had studied American workers, due to the greater variety and quantities of food that American workers eat.

“Americans tend to eat a greater variety and quantity of foods than Chinese workers, it is possible that stronger associations could exist in an American sample. Of course, future research would need to confirm this idea,” she says.

The study may highlight the danger of unhealthy eating in the workplace and could be used to persuade business owners that amenities such as vending machines are potentially dangerous.

Koopman went on to say that the negative affects on the employees could result in a negative impact for the business or work place as a whole. “The poor physical health of employees may not only lead to lower productivity on the job, but also increased absences due to illness or injury, and even increased health insurance costs for the organisation,” she says.

The results of the study backs up previous research that highlight the negative impact that lack of sleep can have on the workplace. As a matter of fact, a 2016 RAND Europe study found that lack of sleep in workers causes more than $410 billion loss to the American economy. Alongside this, 1.2 million workdays are lost due to sleep deprivation.

In the future, both companies and workers should aim to implement stress management techniques to improve sleep and reduce stress, which will, in turn, decrease unhealthy eating habits in the workplace. One such technique may involve hypnosis for stress, which can lead to improvements in well-being.