What it takes to Remain in Control under Extreme Pressure 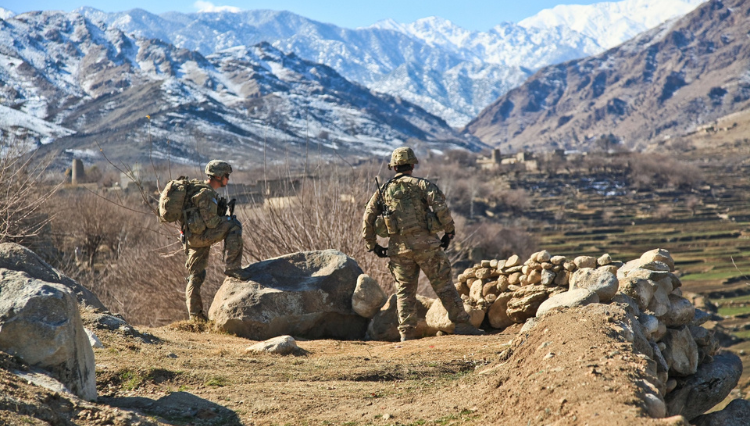 Throughout our lives, we come across many different types of people. Some we look up to, and some we don’t.

I’m probably considerably older than the majority of my followers on my weekly recording. I’ve had the opportunity to meet people of all ages and from all walks of life.

I do not intend to discuss the reasons for wars here. That is a subject that would take an entire book to explore. But one fact remains: there is no glamour in war. Politicians start the war, and soldiers are young people.   The majority of soldiers are in their late teens or early twenties. I know I was one of them.

Some of my later recordings will be on the experiences during that period of my life. I had plenty of lessons and experiences. And in my practice, I focus on helping my clients be in control and relaxed.

I will tell you two characters I admire for their strength of character and contribution and their ability to remain in control under extreme circumstances.

I won’t use personal names; I’ll call my first character John. Before World War II, he was a test pilot. It would have been in the middle of the 1930s.

Compared with modern-day aircraft, planes back then were primitive. The saying goes that they flew by the seat of their pants. During the war, he flew agents in France. At that time, France was occupied by the Germans. 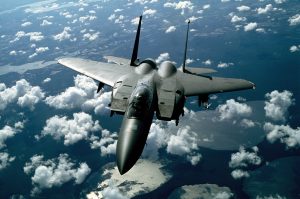 His aircraft was a small single-engine plane—just room for the pilot and one passenger. The flight was scheduled on a cloudy night with no moon. The destination to drop his passenger off was a small field in northern France.

There was just a tiny light at the end of the field to guide him. John had none of the modern-day navigation aids. He only had grenades in each pocket in case of emergency.

He was a character larger than life. I knew him personally. I quote, “We are only limited by our imagination.”

There is no way I could, in my wildest imagination, contemplate doing what he did. I find the skill and self-belief he had incredible—total belief and focus.

My second character is Ben. At the start of the Second World War, there was conscription, and all non-disabled men had to join one of the services. Ben and his brother ran the family farm- one had to join the army, and the other had to run the farm.

They tossed a coin in the farmyard to decide who would do what. Ben joined the army and fought across North Africa through Sicily and Italy. He had a very distinguished war career.

I find Ben’s attitude to Germany fascinating after the war. Several years after the war ended, Ben and a fellow farmer, traveled home after a day out at a farming function.

Ben suggested stopping at a particular pub to have a few beers. The farmer accompanying Ben was an absolute bigot.” I’m not going into that pub- a German runs it!” the farmer roared. Ben answered, “We both fought in the war against each other. He must have been a bad shot- he missed me, and I missed him. Let’s go and have a beer with him.”

The point I am emphasizing is Ben’s compassionate attitude towards Germany. Both John and Ben had the A, B, and C- a positive Attitude, Balance, and Control. I have great admiration for both of them. Ben’s ability to empathize with his former enemy makes him extraordinary.

Both John and Ben may have passed on, but their spirit and character remain. That is their legacy.