Wake Up Roly! Is Weight Causing You Stress & Anxiety? 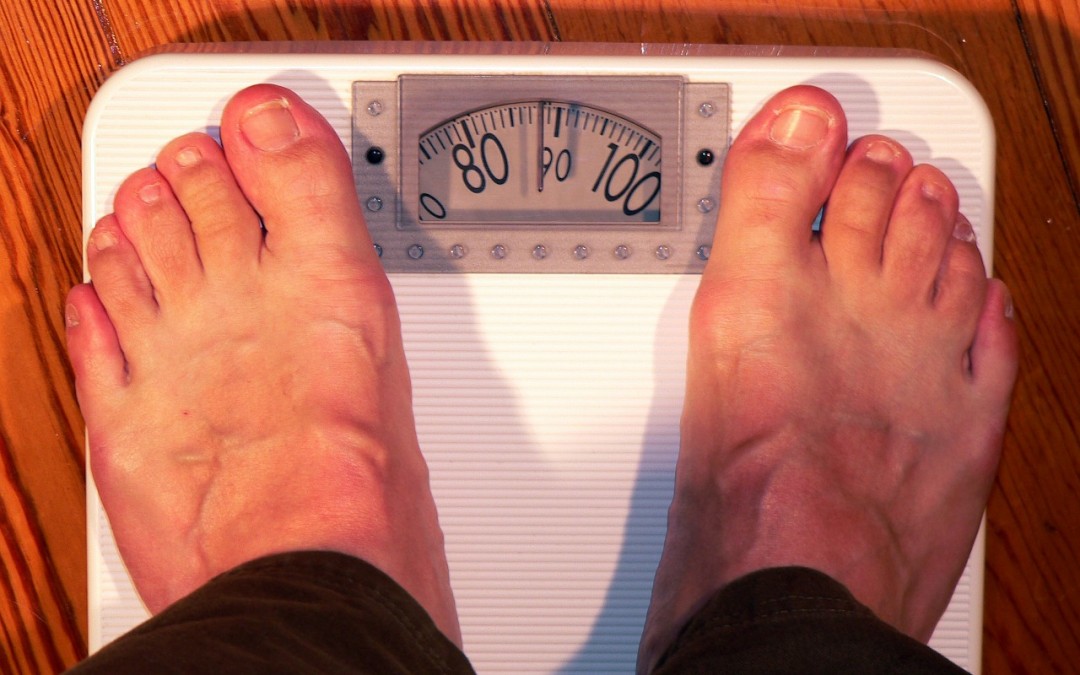 I think I can qualify for the Guinness Book of Records.  I have just returned from a two week cruise around the islands of PNG.  We have the habit of making excuses sooner or later we have to face the facts, we cannot hide behind excuses.  Just over twelve months ago I under went a surgical operation.  I should have been OK after two months.  Due to a few complications, my recovery took longer than I first anticipated.  Prior to the operation I pride myself as been above average fitness for my age.  Consequently through lack or exercise and over eating I put on weight.  I knew I was over weight I knew I had to do something about it.  I kept putting it off, making all the excuses I could think of.  I was procrastinating. This was stressing me and creating anxiety.  I was getting comments about my weight not only from my wife, also friends were noticing it.  This was annoying me and to a degree stressing me.  Anxiety of when I would put my life together.  The re occurrence or stress and anxiety.

The majority of the people on the cruise were retired, average age of probably late sixties.  Over weight, some vastly over weight.  I was in that category creating frustration and stress.  When was I going to get my act together and put the stress behind me?  We can’t blame anyone else, we are all responsible 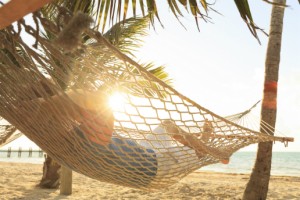 One of the trips was across to a small island, in one of the native dugout canoes.  I had difficulty getting out, I felt like a doddering old man.  Annoyed with myself, is putting it mildly.  It was stressing me out.   It was the wakeup call, something had to be done.  In the dinning room I selected the more health meals, especially the deserts.  Each day did a stint in the gym, walked three times around the deck each morning.  Also we were on the fifth deck and the top dinning room was on the fourteenth.  I walked up those stairs probably four times a day.  Contrary to what you may think, this added to the enjoyment of the cruise.