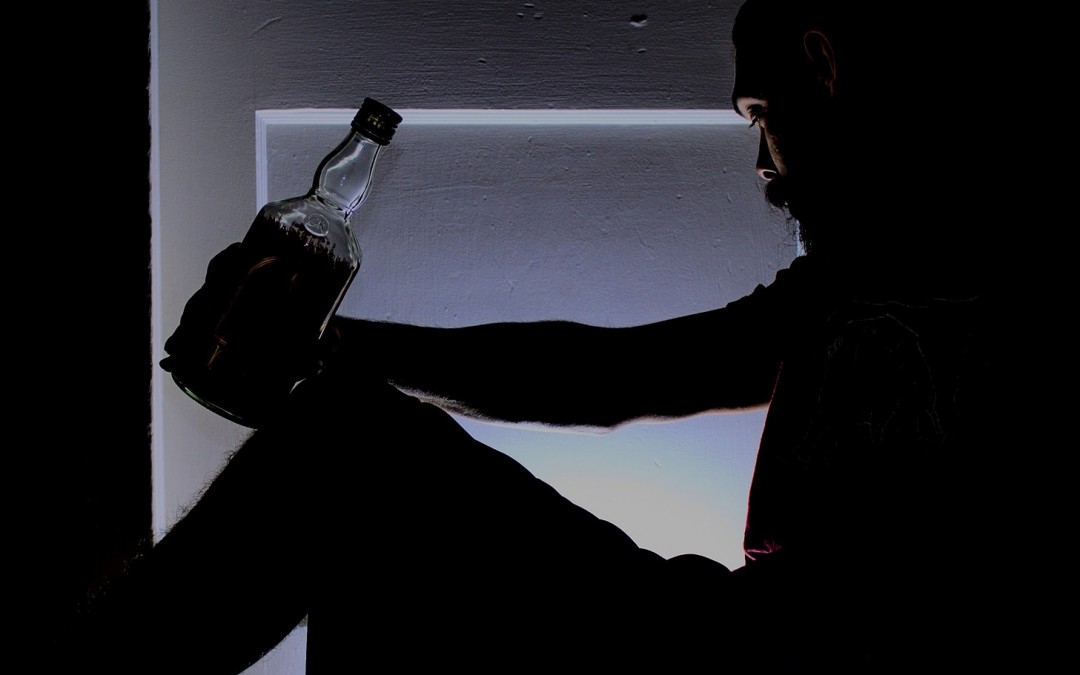 After writing the last three blogs on A,B and, C Attitude Balance and Control I would like to add this extra one. Where stress and anxiety can appear where you least expect it. I see clients from all walks of life, all ages and from a variety of different culture. 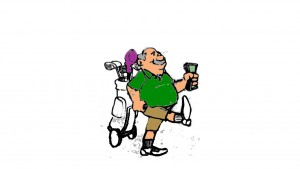 This gentleman came to see me with some stress problems which was creating anxiety. I always ask the client, what are their goals. We all need goals, whether they are small or large short or long term. It gives us a purpose to get out of bed in the morning

This gentleman had built up a reasonably large and successful business and he was coming up to sixty. I quite expected him to say he was looking forward to retiring. To my surprise he said he didn’t intend retiring.   He related this story.

He enjoyed the achievement of building up the business, he had lunch with his wife several days of the week and each year he and his wife took a long and enjoyable stress free holiday.

He would like to delegate a little more responsibility to his son-in-law. Life was good. Main stress, the everyday stress of running a business in the modern fast and continuing changing society

He started off his career in finance in the nineteen eighties with Westpac bank.   All the banks had the same system and the bank manager had to retire at sixty five. They have now changed the system, if the bank manger is physically and mentally OK they can carry on. Sixty five he was retired. He had a good pension, good superannuation, owned his own house, working in the bank he would have had very favourable low rates on his mortgage, probably good health and his kids would have grown up an most likely be independent and left home

How long on an average was that bank manager expected to live after he retired? His answer was eight months.  He came back the following week and I asked him to repeated it. He said, that if all that retired manager was doing, was plying golf and going fishing, they were the first to go. If they got involved in a project or perhaps charity work they lived much longer.

You need a purpose in life, a reason to get out of bed. Lack of purpose leads to stress, anxiety and depression.