Tact and Diplomacy take away Stress and Anxiety 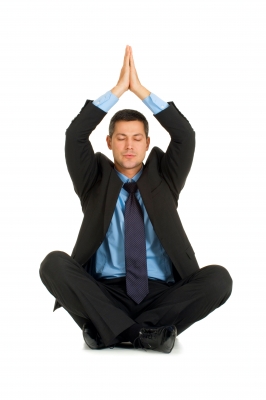 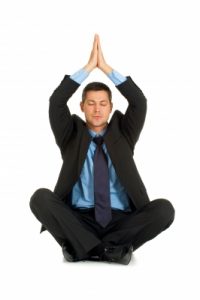 Tact and Diplomacy take away Stress and Anxiety

In one of my previous blogs I wrote about having a role model. Here I want to elaborate on that theme.  My very good friend, who I would like to emulate, is an excellent communicator.  He has progressed in life from arriving in England to work and learn the English language.  His journey has taken him to retiring in a beautiful part of the world: five thousand feet up in the tropics, enjoying eternal spring.  To achieve that, he obviously has an exceptional business acumen, plus as I’ve mentioned, he is an excellent communicator.  He would not have achieved this on just business ability alone, he is also relatively stress free.

He speaks in a relatively quiet voice, he does not use foul language, he does not tell sexist jokes and never criticises. He has an amazing ability to communicate, it’s a pleasure to be in his company.  When he is in the company of others, he has of being interested in the other person. He does not try to exploit his achievements, which are many.

There are two kinds of people who reach the top. One is the person who is demanding, aggressive and verging on being a bully. The other is the complete opposite; the person who has tact and diplomacy. They are both successful.  Both have business acumen plus leadership skills.

In my opinion there is a big difference.  The demanding, aggressive person is probably stressed out, probably over weight and quite a heavy drinker – a health time bomb.  This is my opinion and I am generalising.  If he is aggressive, he is stressing out the majority of people he is employing.  He may not be too well liked and there are people just waiting for the opportunity to fetch him down. He is probably stressed out watching his back.

The other person, like my very good friend, is at the top. People want to be in his company because of how he makes them feel, not because they have to.

There is always an exceptions to every rule, but who do you think is going to live the longest?

I’d love to hear your thoughts on this topic. Email me anytime on roland@rolandhypnosis.com.au

Many thanks to digital images for the excellent pictures