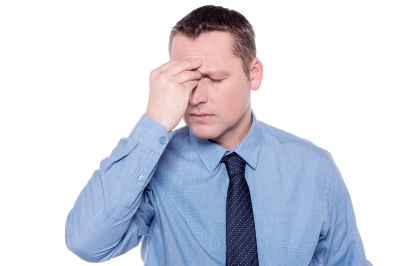 The power of hypnosis is not the be-all and end-all in helping my clients.  The basic principle of hypnosis is to bypass the conscious mind and access the subconscious mind.  The ability to do this not rocket science.  In fact, to learn it is relatively simple.  All one needs is to have a passion for it and an aptitude.  I fortunately have both these attributes.  I enjoy my therapy work and I have a passion for it.  I rely mainly not on the courses I have attended but on my experiences in life in general.  I reflect on my personal experiences and what I have observed with other people. In fact recently I have had a few health problems.  My therapy has been my therapy.  It has given me something to focus on, not on myself.  It’s amazing how this alleviates the stress.

I will reflect on helping a young part-Chinese man stressed out by his inability to communicate, stressed out with his studies.  This stress created anger outbursts.  He was, on first observation, a classic example for the Richards Trauma Process.  This was to clear the negative emotion from what he had experienced in his life which had created stress.  He had come from China.  His parents, quite understandably, wanted him to be a high achiever. He has a first class academic brain and is achieving excellent results.  The problem is that his parents had put too much pressure on him.  This principle is quite understandable.    The records show Asian students are coming out on top.  Their parents instil the ethics of work.  This principle I am one hundred percent in agreement with.  My personal experience was on the side of manual work on the farm, not the academic side.  I now wish it had been the other way round.  This pressure had caused stress anxiety and loss of self worth in the young man.  This  led to anger and frustration.  He also became withdrawn and lacked the ability to communicate

To help in this situation was relatively simple by using the Judith Richards Process.  What had also happened was his lack of confidence and lack of the ability to communicate.  This had left him lonely and frustrated with life.  The most valuable work I did was to help him with the ability to communicate.  I quoted the ability of one of my very good friends.  Although this friend had a brilliant business brain his ability to communicate was paramount.  He spoke in a relatively quiet voice.  He didn’t use foul language. He didn’t tell gutter jokes. He didn’t criticise.  And he is interested in other people.  I explained to my client he did not have to be an extrovert.  I class extroverts as trying to be something they are not.  There is a saying: ‘It’s not what you know, it’s who you know.’  I will add to this: ‘It’s how you can communicate with who you know.’

Many thanks to free digital photos