Nicotine: What you need to know 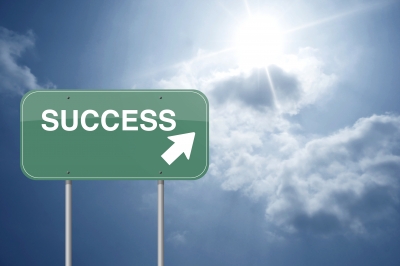 Nicotine: it’s effect on your mind and body

It is important to have an understanding of the effects of nicotine on your mind and body. The more you know, the more it can help you to understand what is going on, to start the process of becoming free of cigarettes.

The Effects of Nicotine

Cigarettes contain 1000s of chemicals that you would never normally put into your body. In normal circumstances these deadly chemicals would be avoided at all cost.  For example, cigarettes contain chemicals like DDT, tar, carbon monoxide, arsenic and formaldehyde (a gas to preserve dead animals).  The tobacco in cigarettes also contains nicotine.  This is the chemical that causes you to form an addiction to cigarettes. 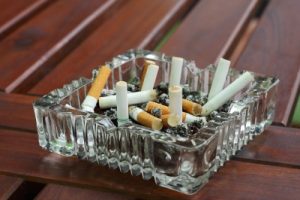 Nicotine affects the body in a variety of unique ways. It is useful to have an understanding of the effects of nicotine on the brain and body.

Nicotine (or ‘continine’, which is a nicotine by-product) is a ‘greedy’ drug. When a cigarette is inhaled, nicotine enters the lungs where it is immediately absorbed into the bloodstream. It is then carried to the heart, liver, spleen, brain and other systems of the body.

Among other organs and systems of the body, it affects the hormonal system, blood vessels, sexual organs and sex drive.  It lowers skin temperature and reduces blood flow to the legs and feet

This is the bad news. The good news is that the body has a remarkable ability to heal when it is in the right environment.

Within approximately 2-3 days most of the nicotine will have been eliminated from the body just through natural processes. For example, drinking plenty of fresh water will help speed up the process.

The rewards will not only be remarkably quick, they will be visible. Quite often when I see a client for the second time, usually a week later. I sometimes fail to recognise them – especially ladies.  The elasticity has returned to their skin.

Food tastes better. Sense of smell improves and gets back to normal.  Finding that just ordinary activities become easier.  Motivation returns and as the lungs improve, breathing becomes easier.

Within minutes of the last cigarette the body starts to improve. It’s as quick as that.

20 minutes after the last cigarette the blood pressure improves; the temperature of the feet and hands increases to normal. 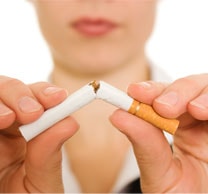 8 hours later the carbon monoxide levels in the blood drop to normal.

24 hours later the risk of a heart attack diminishes

1 week later tastebuds and sense of smell start to return.

2 weeks to 3months later circulation improves; also the lung function increases up to 30%.

1 year later the risk of coronary heart disease is half that of a smoker.

5 years later the risk of having a stroke is remarkably reduced compared to that of a smoker.

10 years later the lung cancer death rate is about half that of a smoker. Also the risk of cancer of the mouth, throat, oesophagus, bladder, kidneys and pancreas is decreased. 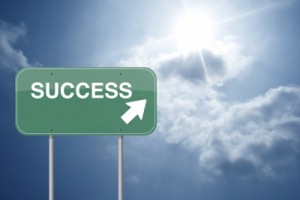 15 years later the risk of coronary heart disease is decreased.