“I’m so proud of my girl”: A letter to Roland about getting off marijuana 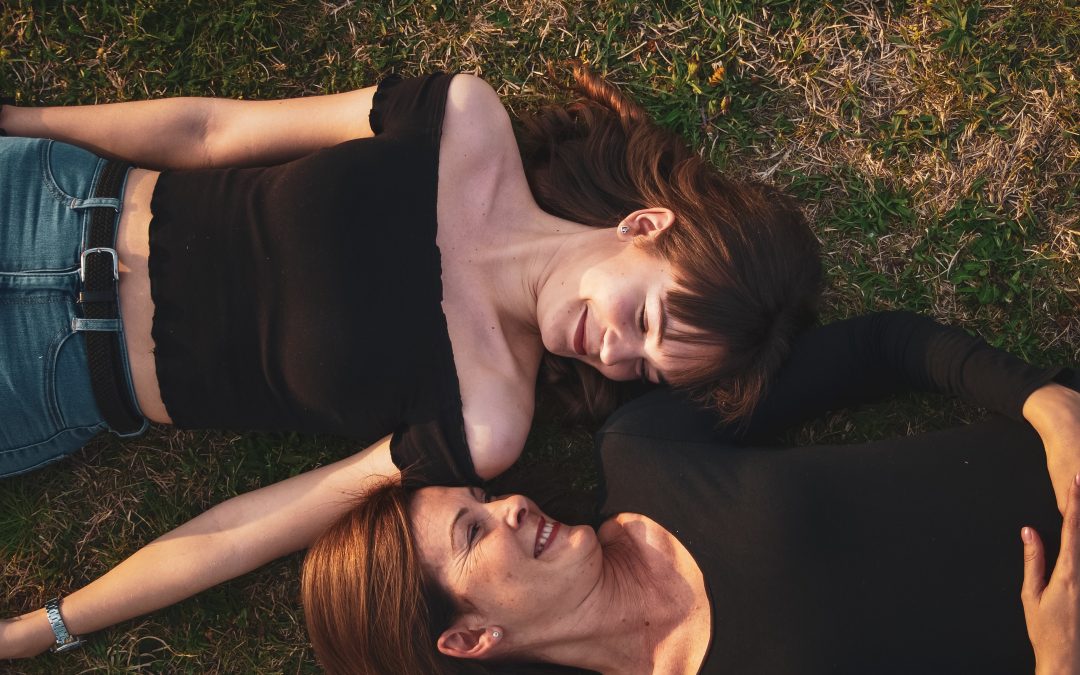 A note from Roly

Hi, this is Roly. I meet a lot of amazing people in my line of work and it’s a joy to help them all through their ups and downs.

What follows is a letter from the mother of a client whom I had the pleasure of treating. It’s a wonderful story that I hope inspires you as much as it does me.

I was worried when my daughter told me she was going to Bali with her boyfriend, who was also a heavy cannabis smoker. We had all discussed them trying to slow down and stop smoking before their trip, and I was hoping this would be a turning point for her.

Unfortunately, her partner broke up with her just one week before they were due to leave, which devastated her and ruined her plans to stop smoking. I have been trying to get her help for years, but she only accepted counseling after a serious car accident.

Even then, the counseling didn’t seem to work, and she stopped going after a while. I was so worried that she would hit rock bottom again, especially after her detox plan got canceled and her 2-year relationship ended. I felt helpless and alone, not knowing how to help her.

My daughter started smoking when she was around 17. Her boyfriend at the time smoked heavily, and she started smoking cannabis as a way to cope with the abuse in their relationship.

Her personality and behavior changed drastically during that period. I had talked with her about possibly using hypnotherapy for her addiction.

Following the breakup and failed detox plans, I thought this was the right time to try hypnotherapy. So, I called Roland, and I’m happy I did.

Roland was great on the phone, telling me to come with a positive attitude. He said exactly what I needed to hear: that he would be with her until the end and that she would beat this addiction. His words made me cry, but they also gave me hope.

And after her first session, she went without a cigarette in the morning – something she hadn’t been able to do in years.

We decided to keep ourselves occupied since she had the whole week off since it was the week she was due to go on holiday in Bali. We were out all day with no indications of anxiety or stress, despite her non-smoking or the breakup of her relationship, which had previously been there.

I couldn’t believe it when my daughter didn’t go out to smoke after we got home from our busy day. She had been through so much lately, with her relationship breaking down and all the stress that came with it.

I was sure she would need a cigarette after being out all day, but she didn’t. She sat with us, smiled, and talked about our day together.

I’m so proud of my girl

Usually, she would go into the garage and smoke for up to two hours, so this was a huge change. I was so proud of her, but I felt like it wasn’t real. I waited for everything to fall apart again, but it didn’t.

I’ve seen such a massive difference in my daughter since she started seeing Roland for hypnotherapy. She’s smoking much less weed, so I think she’ll eventually be completely drug-free.

And it’s not just her smoking that’s improved—her confidence and self-esteem are back, and she’s even reconnected with her long-time best friend. Before, her smoking caused her to isolate herself from everyone she loved.

But now I feel like I’m slowly getting my daughter back- possibly even a better version of her. As Roland said, everything she’s been through has made her stronger.

My girl went shopping the other day, and I asked her what she bought, half expecting her to say clothes or jewelry. So, imagine my surprise when she came home with two books!

One was called “One Hundred Days to Happiness,” and the other was called “Sleep Affirmations.” I’m so proud of her, especially considering all her obstacles with her addiction problem. We would have lost hope long ago if it weren’t for Roland.

We’re so grateful to him for giving us our daughter back. We’ll continue seeing Roland as promised, and I’m glad I made that call!

I cannot guarantee specific results and results can vary from person to person.