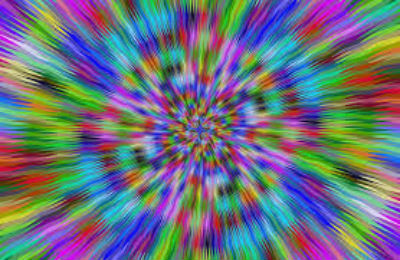 Hypnosis was first introduced for medical applications in the mid-1800s, as a way to sedate patients before major operations. Before hypnosis, the only other alternative – a couple of shots of strong alcohol – was quite barbaric. 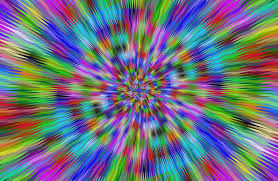 Since then, the use of hypnosis for medical requirements has evolved and it is now considered an accepted medical therapy to treat a broad range of health concerns. These range from childbirth pain all the way through to weight loss.

How does hypnosis affect the human body?

It’s believed that hypnosis improves health through physiologically changing mental processes. Neuroscientist Marjorie Woollacott defines the impact of hypnosis on the human body as follows: “our thoughts have the power to alter our physiology in many ways, including not only the function of the pain pathways in our brain, but also the manifestation of a genetically inherited disease.”

Does hypnosis work differently in changing mental processes depending on the individual?

Studies have revealed that hypnosis doesn’t have the same physiological effects on everyone, although the healing benefits are generally the same. A study on hypnosis, conducted by Halligan and Oakley in 2009, found that the same hypnotic procedure resulted in patients experiencing pain relief through different neural passageways.

During the study some subjects had pain-reducing physiological changes in the anterior cingulate cortex (the area of the brain responsible for making decisions), whereas other subjects had the same pain reduction benefits, but these occurred in the somatosensory cortex, which is where the perception of touch develops. So it’s the individual’s mind that is able to decide what part of the brain will be used to block pain

What does this mean for the ideology of bio-medicine?

Hypnosis as a form of medical treatment directly challenges bio-medicine’s ideology, which is formed on the theory that disease is a mechanical process of the body; rather than the body being predisposed to genetic conditions, it’s the mind that controls the health of the body and its ability to heal itself.

How could this change traditional medical treatment as we know it?

Rather than using drugs to reduce pain for a wide range of procedures, hypnosis may become the preferred method of sedation in the future. As hypnosis doesn’t have the same side-effects as anesthetic and other traditional drugs on the human body, it could one day be seen to be healthier alternative for pain reduction.

What does hypnosis mean for individual life experience?

The effectiveness of hypnosis on a wide range of medical conditions and diseases emphasises the strength of the mind. Being aware of how powerful the mind can be in changing our health and individual reality is essential to leading a happier, healthier and more fulfilling life. So, when the question “is hypnosis real?” is asked, we can confidently answer, “Yes!”

If you’re interested in discovering more about hypnosis or you’d like to see how it can benefit your life and health, contact us today for further information on this therapy.