Bad Sleep Habits May be Worse Than Binge Drinking 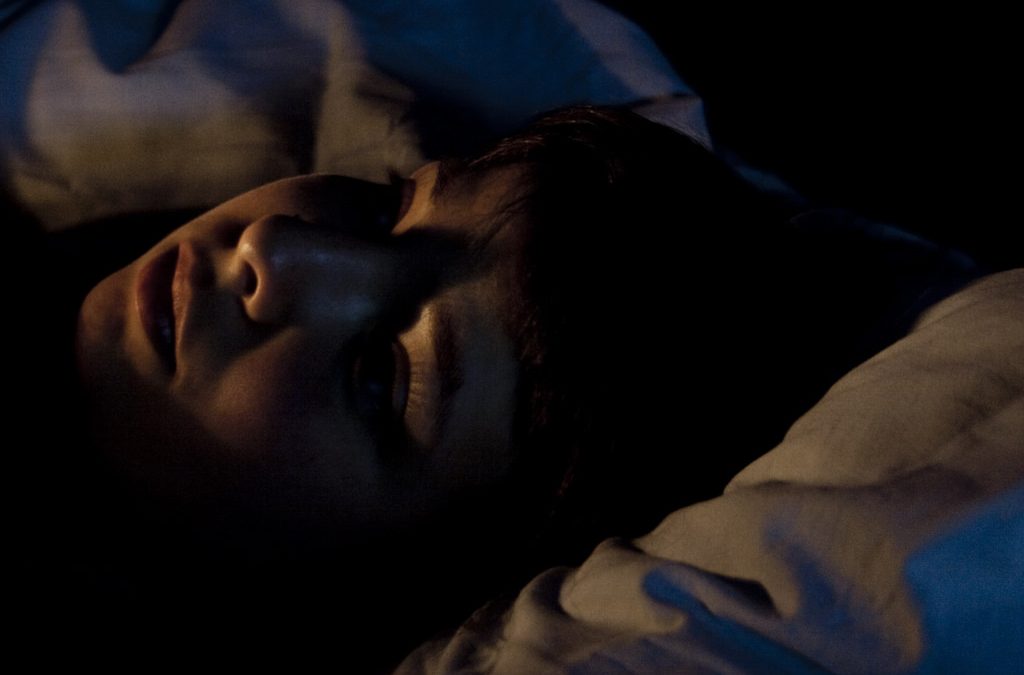 Sleeping is an opportunity for the body to relax and rejuvenate after a long day.

The recommended hours are 7-9 hours of sleep every day. Many adults in Australia sleep less than six hours, which translates to 18 hours of being awake. 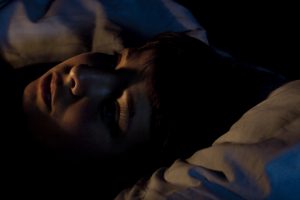 This extended period of staying awake regularly has a severer impact on the body than binge drinking daily. The leading reason why adults decide to sleep less is to work more, but other adults have sleep insomnia which significantly contributes to their poor sleeping habits.

Research from Medisys, a Quebec based digital health company, shows that people who stay awake for 18 hours or more in a day are cognitively impaired during the last few hours of the day.

By the 16th-18th hour, the brain is so tired that its decision-making process is close to that of a drunk person. This means the decisions made by a sleep-deprived person are as weak as those of a drunken person. Research also shows that people who drive late at night while tired pose a danger to themselves and to other road users due to the fact that they can easily get distracted or nod off, leading to an accident.

Lack of sleep can cause other health problems like obesity, stress, depression, strokes and even heart attacks. Getting enough sleep frequently regulates hunger hormones, consequently preventing urges to over-eat and helps in maintaining a healthy body weight. Enough sleep also alleviates tiredness and a bad mood, leading to increased energy and productivity during the day.

Cause of Poor Sleeping Habits

There are a lot of reasons for poor sleeping habits, some of which are contributed to by the type of lifestyle a person lives. For example, spending less time sleeping to spend more time working or waking up frequently during the night due to noisy neighbours, a young child, or a snoring spouse. Sleep insomnia is associated with stress, worrying and anxiety and sufferers are often left awake despite their best efforts to go to sleep.

The Remedy for Poor Sleeping Habits

There are several remedies that people try to get a good night sleep like pills, diet adjustments and relaxation techniques. However, most people do not know that they can put their sleepless nights in the past through hypnosis.