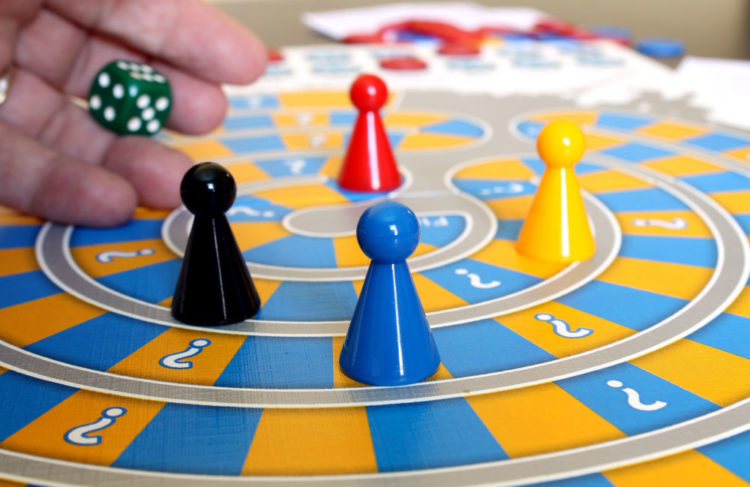 Gambling continues to take a huge chunk out of Australia’s economy, with $22.7 billion being lost every year.

That equates to an average of $1,242 for every adult. It’s now clear that we cannot shake our gambling addiction alone, leading some to seek addiction therapies such as gambling hypnosis.

Which Form of Gambling is the Worst Offender?

Without a doubt, the dubious honour of that title goes to poker machines. Australians lose $11.6 billion on pokies every year, which is just over half of the nation’s total gambling losses.

Their impact can easily be seen by breaking down the figures for each state. New South Wales has the highest number of poker machines (approximately 95,000 compared to 100,000 throughout the rest of Australia) and so it is no surprise that it is also the state with the highest average losses per person: $1,518 each year compared to Tasmania’s $762.

To fully appreciate the harm poker machines are causing, you need to understand that not everybody uses them.

In fact, a recent study revealed that only 16 per cent of adult Victorians use poker machines. That means the pokies suck an average of $3,493 out of the pockets of gamblers every year – a figure that would be much higher for those who use them regularly instead of occasionally.

Two-thirds of the people experiencing harm from gambling are being affected by poker machines.

Watch this video about Gambling Hypnosis

Sadly, yes. For instance, the most recent figures revealed that casino gambling grew by more than 16 per cent in one year, reaching $5.2 billion. The largest part of this money was lost in Victoria, with $1.9 billion going to the house, while in New South Wales casino punters lost $1.4 billion.

Sports betting also had a year of strong growth, increasing by more than 28 per cent. This is largely due to the ease with which sports fans can now place a bet through their phone or computer, with a surge in the number of online bookies. This was kick-started by the 2008 High Court decision that allowed bookies to operate in states where they didn’t have a licence and has been boosted by a number of big overseas bookies that have overtaken local companies.

How Does Australia Compare to the Rest of the World?

Not very well. On average, Australians lose more money through gambling than any other nation.

Here are the 2014 average gambling losses for each adult in the top 10 nations, adjusted into Australian dollars:

Does Gambling Bring any Benefit to the Economy?

Not when you look at the full picture. It is estimated that gambling brings a benefit to the economy of between $3.7 billion and $11.1 billion every year, through taxes and leisure enjoyment.

However, this is balanced by the fact that the cost of problem gambling is estimated to be between $4.7 billion and $8.4 billion every year.

And that is before we begin discussing the societal damages caused by problem gambling – including depression, anxiety, substance abuse, family breakdown and crime – that vastly outweigh any of the fleeting economic benefits.

What is Gambling Hypnosis?

The major difficulty with problem gambling is that your mind fails to put the losses into perspective. In a calm situation, it’s very easy to read the above figures and understand the gross disadvantages of Australia’s gambling addiction, but that all fades into the background under the hot-blooded adrenaline of placing a bet.

Gambling hypnosis will let you put it all in perspective and see the losses for what they are. It will also help control the mental triggers that push you towards this addictive activity.